Why is Chuck Distant Towards Sarah in Mid S2? 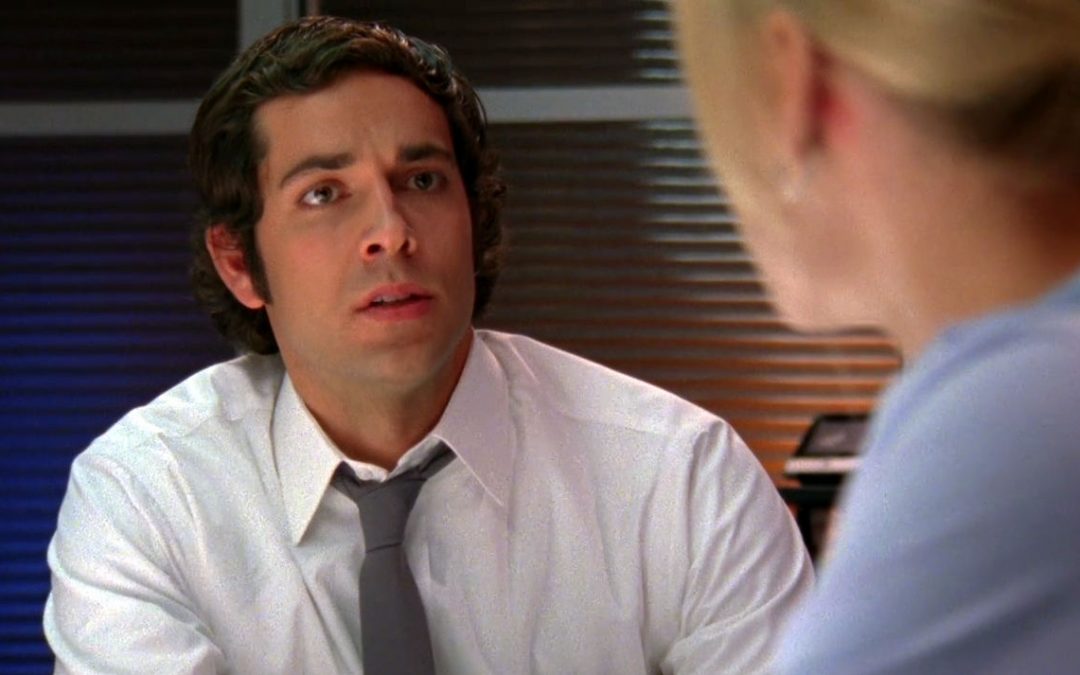 Chuck is mostly distant towards Sarah in the middle episodes of season 2. Why? In 2.11 Santa Claus, he gives Sarah his mother’s charm bracelet as a token of his love and then is shocked to see her execute an unarmed Mauser in cold blood and is fed a lie by her about it. (He doesn’t know the context.)

In 2.12 Third Dimension, he’s upset and finally confronts her about the Mauser incident.

In 2.14 Best Friend, which comes before 2.13, he’s put off by her not understanding his friendship with Morgan, while Sarah is wearing Chuck’s mother’s charm bracelet throughout the episode and even plays with it while Chuck gives her a lesson about friendship and tells her Morgan will be his friend long after she’s gone. Ouch. But then he holds her hand and tells her she does have a best friend in him. Sweet.

In 2.13 Suburbs, she clearly wants to go on a Valentine’s date with Chuck but he demurs. She’s then delighted to play wife with him during a mission, which now finally gets Chuck all perked up, but then she is brought back to reality by Beckman and has to switch back to agent mode, which now depresses Chuck, who tells Ellie his relationship with Sarah will never be more than what it is (a cover). Sarah’s got one foot in the normal life and one foot in the spy life. She has to make a decision.

In 2.15 Beefcake, fate sends her way the best the spy life can offer in super-hot Cole, which forces Sarah to make a decision between sexy spy life (Cole) and normal life (Chuck). She chooses normal at the end of 2.16 Lethal Weapon and is in girlfriend mode for the rest of the season. Chuck also gets to see that things are difficult for her, too, not just for him, so he stops whining (can I get an amen?) and gets his head in the game to get the Intersect out of his head so he can be with her for real. And it is in this context of constantly breaking up with Sarah that he tells Morgan, also self-referentially, that if he doesn’t stop testing Anna, she’ll end up choosing someone else and he’ll realize too late that he’s missed the catch of a lifetime.

Now, neither of them has things completely figured out until the end of 3.14 Honeymooners. That’s why, at the beginning of 2.22 Ring, when Beckman offers Chuck a position as an analyst in the new Intersect project, Sarah’s hopeful he’ll say yes (she can work with Chuck, be with Chuck, while he’s safe at a desk job) and is disappointed when Chuck mockingly rejects Beckman’s offer.

Then it’s Chuck’s turn to be disappointed when she tells him she’s leaving the next day with Bryce.

Then she decides to quit the spy life and almost tells him before Orion interrupts her, and the rest is kung fu and season 3, when they finally figure out they can have both a real relationship and the spy life at the end of 3.14 Honeymooners.