Why is Chuck a Great Show? 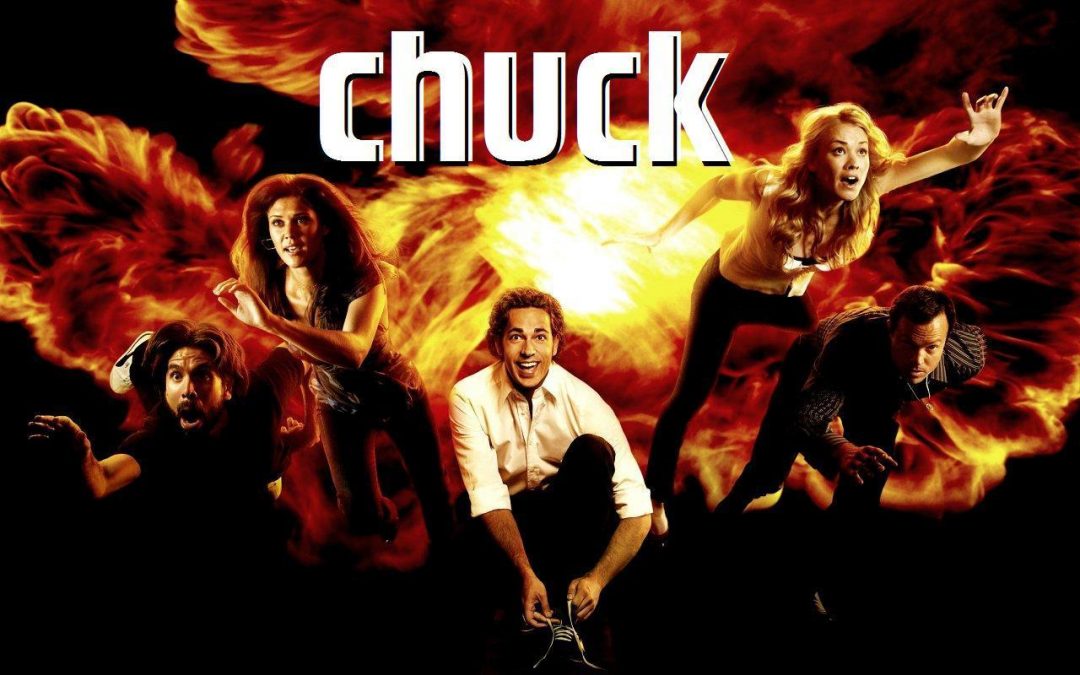 Chuck is like an iceberg. The 10% of it that you see above the surface—a Sydney Bristow who walks into The Office and turns Jim Halpert’s life upside down and brings him on spy missions with her—is already impressive because of its original fun factor.

But what makes it even more impressive is the 90% that is under the surface and that you discover little by little—the double hero’s journey, the double redemption story, the insightful exploration of human relationships underneath the veneer of a campy little show, the contrast between Chuck’s virtue ethics and other spies’ utilitarian ethics, the memorable main and secondary characters, and the fact that a lot of what happens between the central couple is left unsaid and open to interpretation, which forces you as the viewer to think about the story and actively participate in it as an additional character who has to do a little spy work to suss out what’s going on between these spies.

So, what makes the show good?

I would say that the reasons above make the show fun. Zachary Levi and Adam Baldwin make it great. Yvonne Strahovski makes it special, as she perfectly embodies a Sarah that undergoes an amazing journey towards a real life and is the most compelling and complex character in the show.