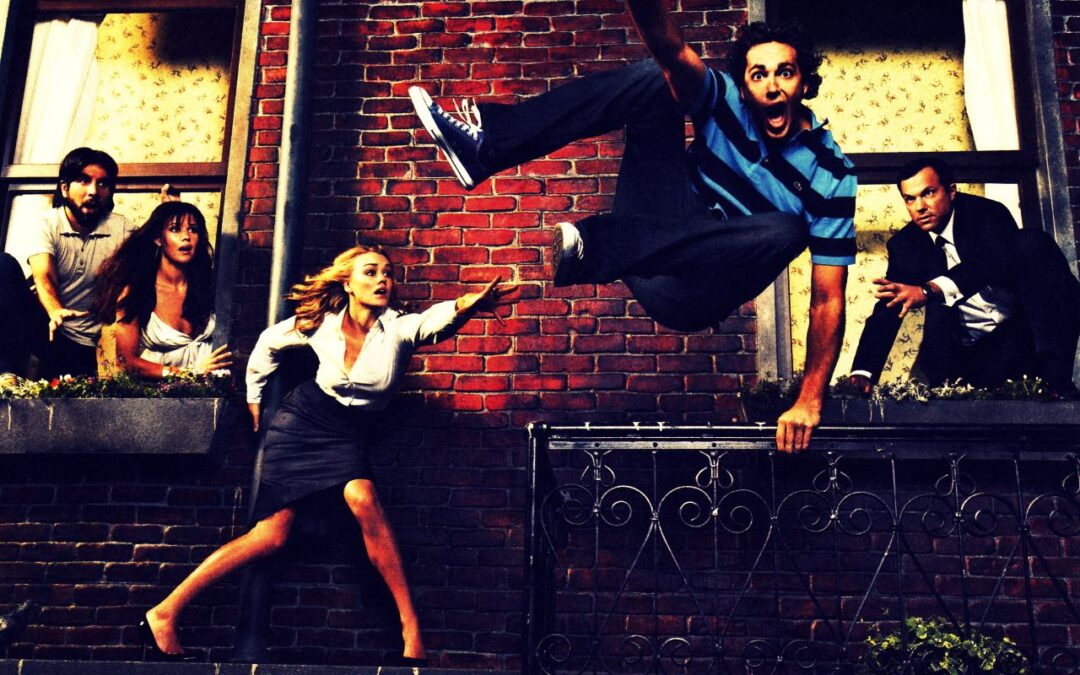 Some viewers love the show but only look at the surface—Chuck and Sarah’s relationship, the spy action, the chemistry of the characters, and the comedy of the Buy More. But if we were to do that, we would miss out because the show is more than what we see on the surface.

Chuck is like a modern-day Frodo in The Lord of the Rings, and the Intersect is like the one ring, a burden that can only be carried by a person with the right temperament, one who’s not likely to be tempted by its power. This will become more obvious as the story goes on.

We can skim the surface of the story and stop there, or we can take the red pill and see how deep the rabbit hole goes.

I knew you had a background in philosophy. Drawing on the Pre-Socratics, nicely done. Doesn’t all thought go back to those 10 philosophers and the the big three Greeks. I taught philosophy for 16 years (twice published). There is a reason your posts are so insightful. Plus you have done all the homework. Kudos to you. This show is also great because it evokes so much discussion (reductio ad absurdum) Unfortunately not all apply logic to their arguments. Really like what you are doing with this site.

Thanks for all your articles! In this one there is missing link about music and symbolism examples from season 1.

Yes, working on the music links as we speak and then on an episode-by-episode review of the show next. Thank you for your kind words.