What If Hannah Is a Shaw Plant? 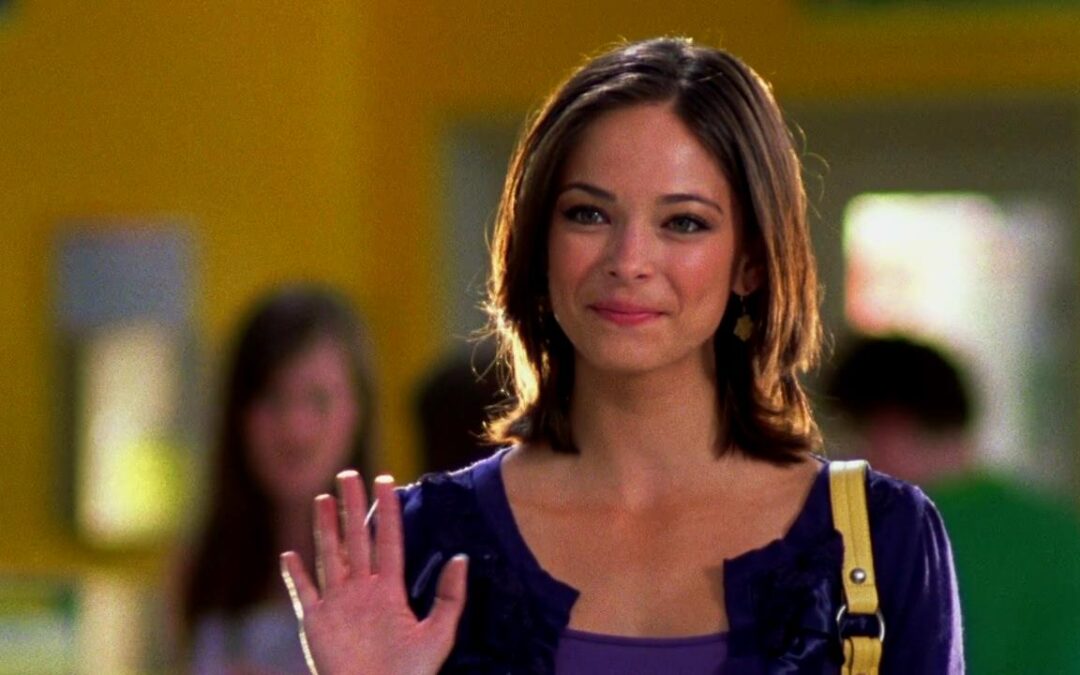 Hannah is made to be the perfect female version of season-1 Chuck. But some viewers think that Hannah being Chuck’s mirror is too convenient and too contrived. A bright computer genius who lost a great job (just as Chuck lost a great future at Stanford) and who needs a job that Chuck can conveniently help provide smells like a Shaw plant to separate Chuck and Sarah.

Now, there’s no evidence of that, and there’s no reason to separate Chuck and Sarah since they are already separated and Chuck is moving on from Sarah in his quest to become the perfect spy, but even if Hannah is a Shaw plant, the very same point remains.

Shaw thinks that Chuck’s season-1 female mirror will attract his attention. And she does. However, Chuck quickly learns that she’s no longer everything he’s looking for because he’s no longer the same person he was.

As per Devon’s prophetic words at the end of 3.03 Angel de la Muerte, half of a real life is not worth it, and Hannah and Shaw show Chuck and Sarah exactly that. Only together can Chuck and Sarah “have it all,” a full double life (spy + real). 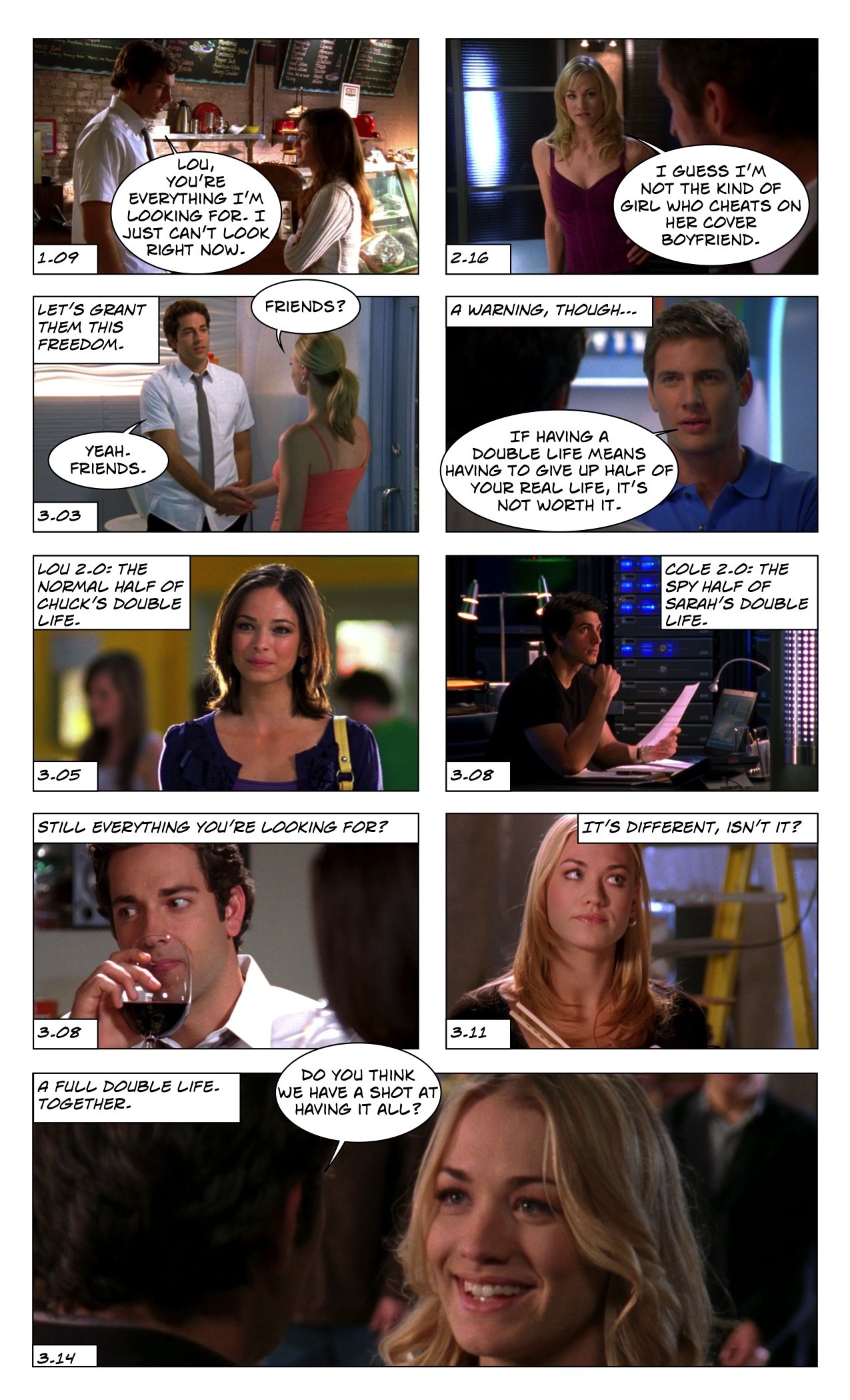