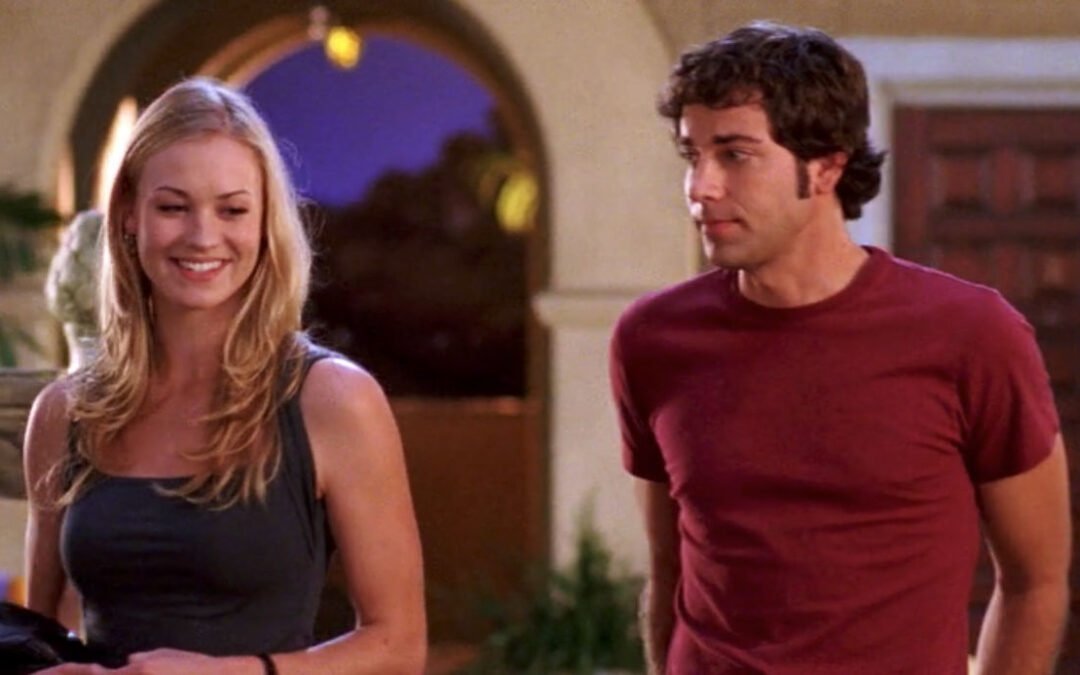 Some viewers dislike Sarah at the beginning of the show because of the distance she keeps from Chuck and because of how cool and bossy she acts towards him sometimes, especially during the first season.

But how could we not like Sarah? She is being prudent, isn’t she? She balances her predicament like a tightrope walker (no pun intended). She loves Chuck but can’t show it or she would be reassigned (49B and all). The only way for her to be with him is to pretend to pretend to love him when she really loves him.

She also needs to deal with the fact that she loves Chuck even though she’s not supposed to since he’s her asset; it’s unprofessional for her to be emotionally “wrapped up in the asset,” as agent Forrest puts it in 2.18 Broken Heart.

Also, unlike Casey, Sarah always treats Chuck with dignity from the very beginning.

She also always encourages Chuck to be the man and hero she sees but he himself does not (yet) see, and she does so for two whole seasons before Chuck finally accepts his hero’s calling.

In the last episode of the first season, she is ready to pull a gun on Longshore, a fellow CIA agent, who is there to bunker Chuck. Her tearful reaction to Chuck’s comforting words are are a clear indication of the sincerity and depth of her love and affection for him.

And at the very end of the first season, she is on the outside looking in on Ellie’s engagement, with a look of deep longing in her eyes, desiring a life she believes she can’t ever have.

It is not by chance that, when the show was originally airing, she was considered the most popular character, pulling 10 percentage points above Chuck.