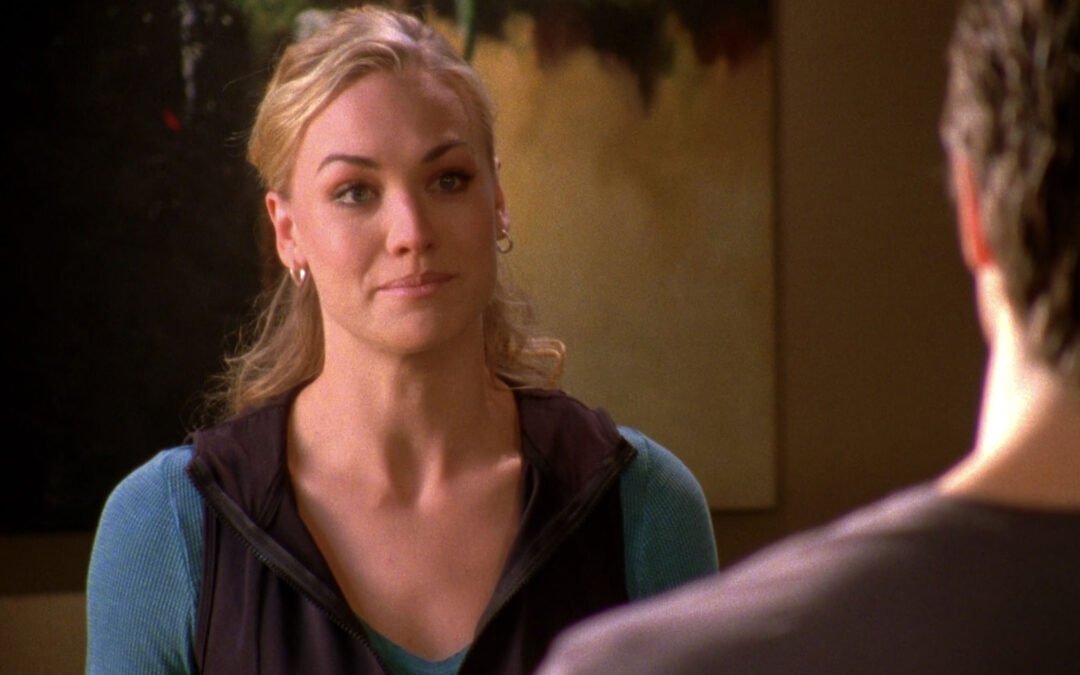 Let me explain. Chuck is her home. Influenced by him, she finally chooses a real life in 3.01 Pink Slip, but Chuck decides to become a spy and is now losing himself in the spy life (3.05 First Class to 3.08 Fake Name). Sarah is losing her home. She’s experiencing that kind of disorienting despair kids feel when their parents go through a divorce. With Chuck gone, her anchor to a real life is gone, her home is lost. She’s torn between two worlds, the spy world and the real world, her transition to the real world interrupted. She’s drowning in despair and is ready to grasp at any anchor to a real life. She thinks that maybe Shaw can be that anchor because he listens and was once married. And so, she reveals her real name.

But Shaw is unable and unwilling to be that anchor because he himself is broken and has learned the wrong lesson from the loss of his wife (no feelings, hence no real life). It’s Chuck, who overhears her name and her despairing plea, who will snap out of his spy reverie and will decide to be his own kind of spy, true to himself and true to feelings and a real life.

With that name reveal, Sarah saves Chuck. And Chuck will in turn save Sarah.