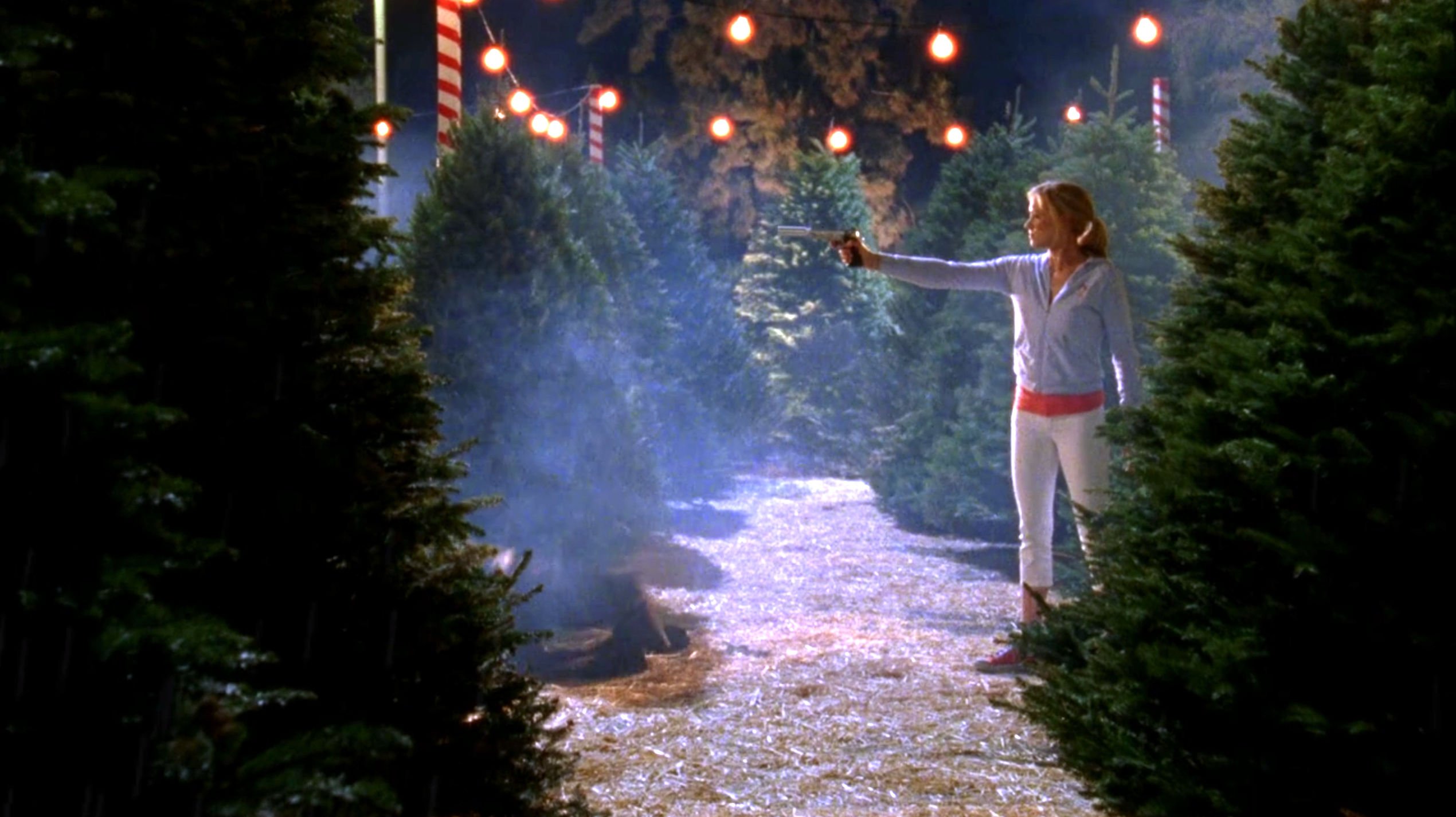 Some viewers and reviewers have complained that Chuck (and Chuck the show) never really addresses Sarah’s execution of Mauser at the end of 2.11 Santa Claus. All we get is Sarah’s half explanation, and the real repercussions of the incident are swept under the rug with what some have named “the Mauser mop.” But that’s not so. The show does address the Mauser incident by putting Chuck in a parallel situation.

Let’s look at the sequence of the episodes.

2.11 Santa Claus. Chuck watches his sweet Sarah, to whom he just gave his mother’s charm bracelet as a token of his love for her, execute Mauser in cold blood. He’s horrified.

2.12 Third Dimension. Chuck is shocked and upset and off his game throughout this 3D episode because he can’t believe what Sarah did. There’s a very powerful exchange between the two of them in this episode, when Chuck doesn’t want to involve Tyler in the plot to capture Gambir because it could get Tyler killed. Sarah says, “I don’t know what happened to you but it’s our job to protect Tyler and the country. We do whatever it takes. Did you forget that?” Chuck gives her a long and hard look and says, “That I definitely didn’t forget,” which makes her recoil, as it dawns on her that Chuck’s off behavior may be due to something she did.