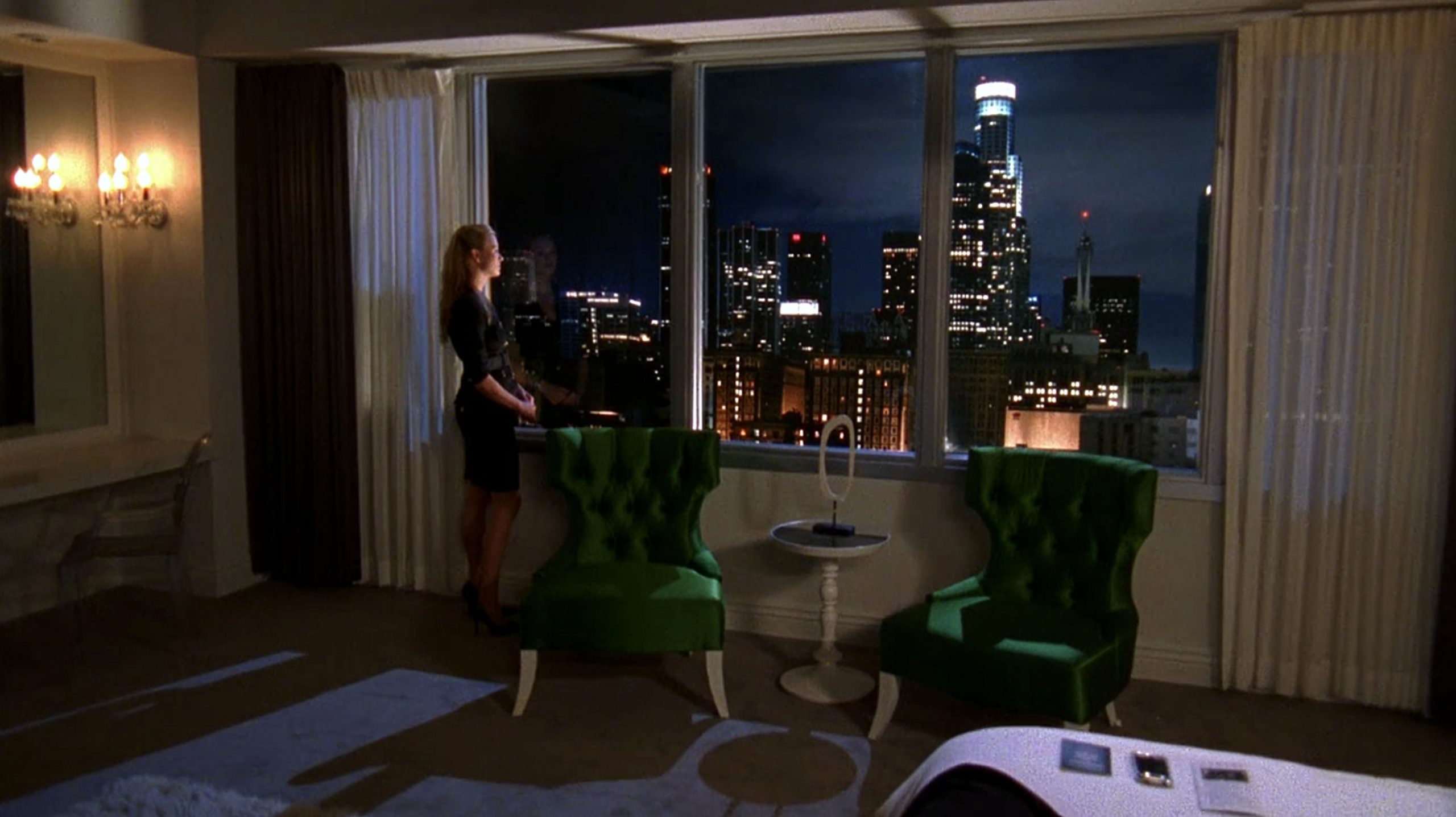 Excellent analysis of this scene. There are so many layers in scenes and episodes and every time I watch this series I fall more in love with CHUCK. There is just so much to it as you have pointed out between the song lyrics being perfect to the scene, props (old phone = old boyfriend and new phone = new boyfriend), flat out GREAT acting plus so much more. The first time I watched this episode back when it first aired, in my head I knew Sarah had to choose Chuck or the series was done, but Yvonne’s acting drew me in so much that you could really feel her inner struggle and wonder what she was going to do. I kept thinking thank goodness that Chuck called right then otherwise I think she would have picked up Bryce’s call. If the episode ended just as Sarah was picking up the phone, I think I would have felt like Chuck in the beginning of the next episode, The only difference is that unlike Chuck, we the viewers would have had to wait a whole week to know what Sarah decided, not just wait until mid morning the next day.